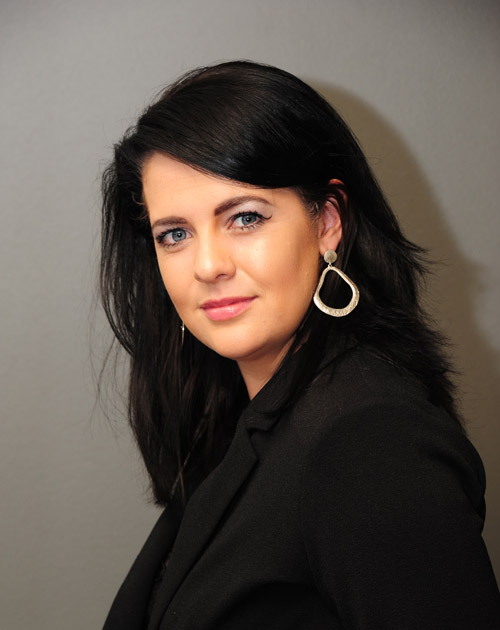 Megan Ross is a director who started her legal career in 2012 and completed her articles of clerkship in 2014 at a medium-sized law firm, where she remained as an associate after her admission as an attorney. She has also obtained the right of appearance in the High Court of South Africa and is a member of the Law Society of the Northern Provinces.

Megan has invaluable experience relating to corporate commercial dispute resolution including arbitrations and litigation. In particular, she has been closely involved in:

Megan has represented listed entities, large private companies, family conglomerates, international companies and entrepreneurs. Megan has also assisted in acting for politicians as well as for matters in foreign jurisdictions including a matter for a former African Head of State.