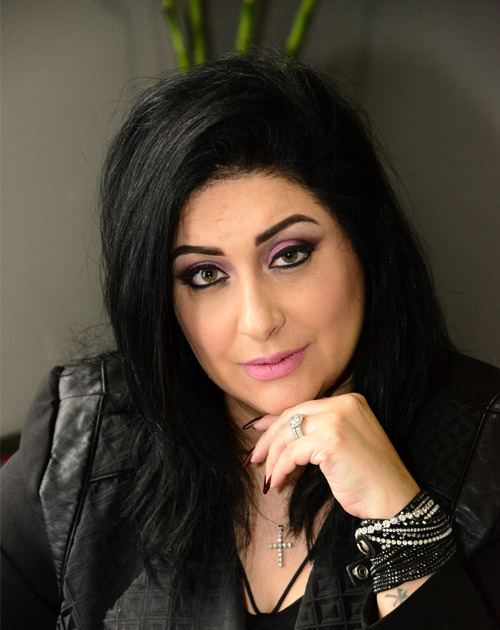 Nicqui Galaktiou is the founder and director of NGInc. She started her legal career in 1997 and was admitted as an attorney in 1999 when she also became a member of the Law Society of the Northern Provinces. She completed her articles at a medium-sized law firm and during her 18 years became a director and Chief Operating Officer whilst also heading the Commercial, Litigation and Dispute Resolution Department.

Nicqui has worked on matters internationally, and in South Africa for international clients. Nicqui has represented both public and private companies, Heads of State, political parties, celebrities and high-profile entrepreneurs. She has extensive experience in matters involving motions, trials, dispute resolution and arbitrations. Her experience involves legal services which include:

Nicqui’s years of invaluable experience and involvement in high-profile and complex matters has greatly contributed to her success and prominence in the legal fraternity. This makes her one of the most influential and well-respected female attorneys in South Africa. She is a member of WOLELA (Women Leading in Law), the IWF (International Women’s Forum), the IBA (International Bar Association), BWASA (the Business Women’s Association of South Africa) and a by-invitation-only global network for businesswomen. Nicqui was also requested to be one of the esteemed judges at the 2016 Elle Boss Awards.